David Rose is part of the Navigator Systems team 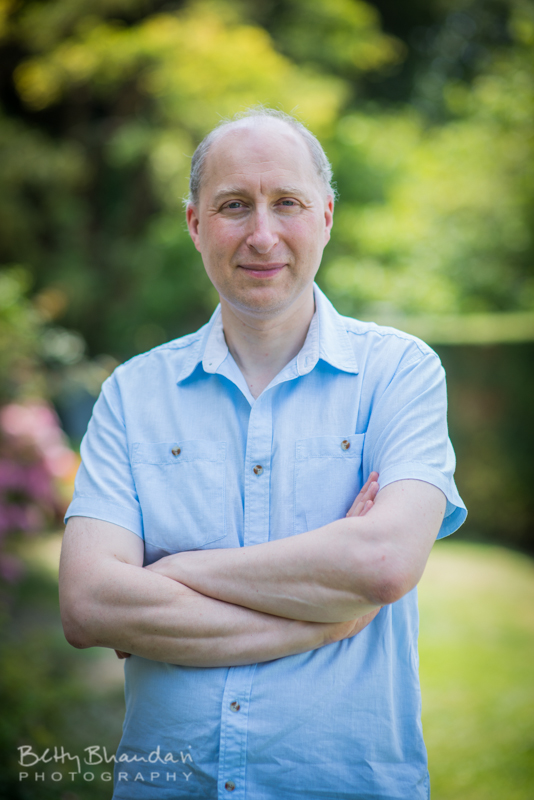 Innovator, boffin and director of Navigator Systems, David Rose is an entrepreneur, lover of good food and father of three adventurous & enterprising children.

His interest in stage lighting started at school when he realised he'd rather be active backstage, than performing on stage. Following school, whilst at Portsmouth Polytechnic studying Electronic engineering, his love for lighting and production bloomed as a principle player in the students' union entertainment committee.

After Portsmouth, David joined fledgling business "Midnight Design", which, over the time he was part of the team, grew to be one of the most respected lighting and event production companies in London.
After ten years, David, seeing a gap in the market, left and along with Richard Cresswell started Navigator Systems, a company specialising in software for the event industries.

David's not just limited to "techno-speak", he can often be found on social media reviewing restaurants & sharing food tips. As a Coeliac David is also actively involved in helping restaurants cater for all dietary restrictions.

Whether you need help configuring your software, building reports or simply a restaurant recommendation, David will be happy to help you.