What's on this page.

HireTrack NX is licensed on a simultaneous (concurrent) user basis. This means that you can install the HireTrack NX client on as many computers as you want, you can configure as many users as you like, but only the number licensed will be able to connect to the database at one time. So for example, you could install HireTrack NX on all of your computers, you could configure 100 different log in names, but if you had a 10 user license, only 10 of those 100 users could log on together. If the 11th person tried to log in they would be presented with a message indicating that the maximum number of users had been reached and that they would need to wait until someone else logged out, before they could have access.

There are two methods of licensing HireTrack NX:

Perpetual Licenses are how most software products have been historically acquired . There is an initial cost to purchase a license, plus an annual Subscription cost that entitles the owner to all updates and technical support.

In addition to the two ways of licensing HireTrack NX, there are three ways to run HireTrack NX:

HireTrack NX is at its heart a client server database system.

What this means is that there are two applications required to make it work.

The HireTrack NX Server, looks after all the data used by HireTrack NX. Technically, it uses the Nexus database engine and requires no other database software, such as Microsoft SQL Server, Oracle or MySQL. When you license HireTrack NX, the licence for the database engine is included in the cost. You have one database application, usually running on your Windows server, irrespective of the number of HireTrack NX users you may have.

With a hosted system, we run your HireTrack NX Client and Server applications on our servers, meaning that you don't have to invest in infrastructure or technical expertise. You simply log in using our custom application and the HireTrack NX Client will appear to run on your computer, whilst actually running on ours. We also offer a web based remote desktop interface for those users that might need it as well as supporting our Cloud interface for those that want a non-hosted experience (see Cloud). 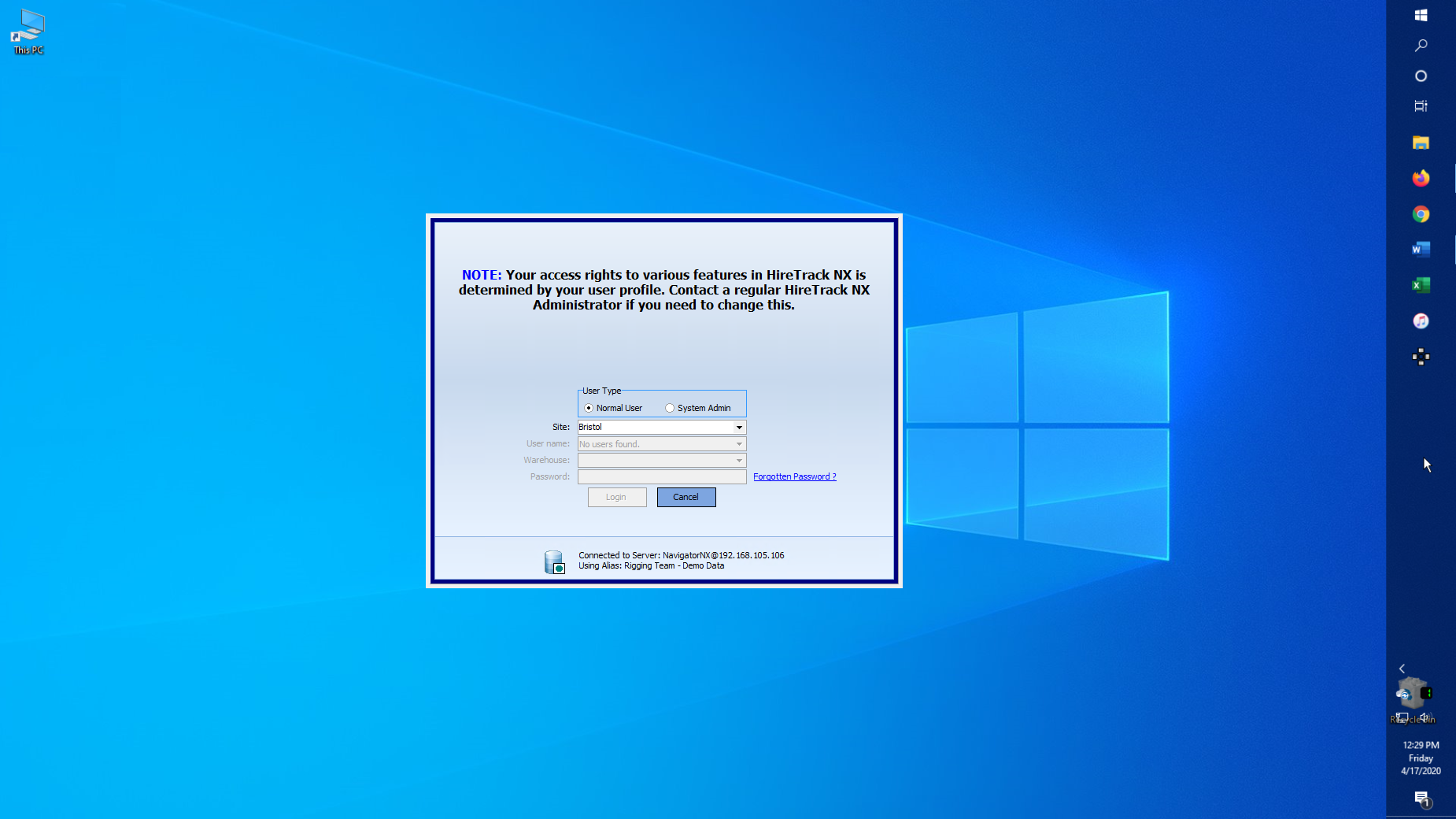 Of course these features come at a premium and so for those users that don't need them, we offer our Cloud Solution.

With our Cloud system HireTrack NX is available on any device, anywhere in the world, provided it has a web browser.

Like hosting, we look after everything for you, but unlike hosting HireTrack NX doesn't appear to run on your desktop, it runs in your browser.

With our Cloud solution you don't have your own dedicated server, but login to a collection of devices, where our application seamlessly connects you to the best available server.

With the Cloud solution you would license HireTrack NX on a subscription basis. 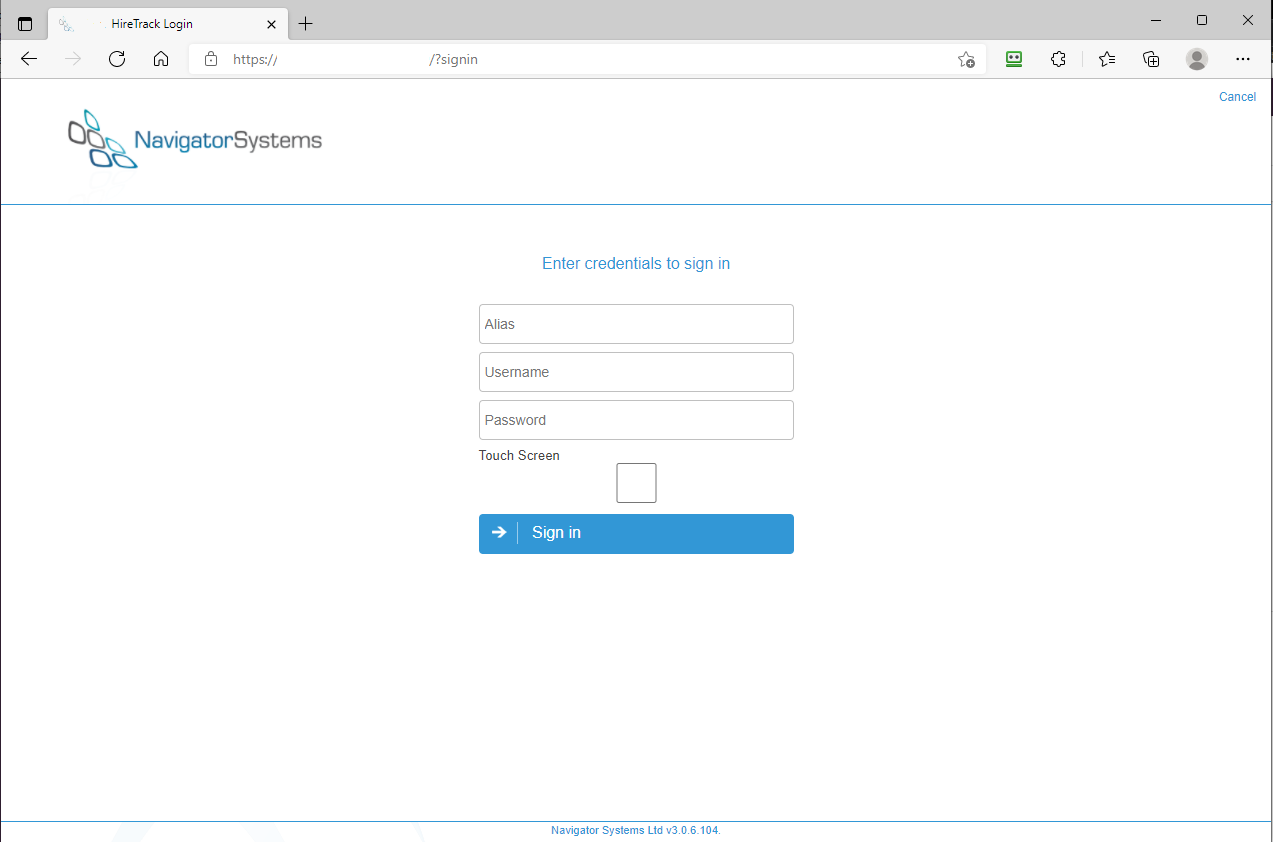